A collection of projects based around Tower Unite.

Various snippets of code for use in Tower Unite

Here you'll find a collection of things I've made for use within the game Tower Unite.

Tower Unite has released an Arcade API, which will allow users to make arcade games to run within Tower Unite. The tool supports lua and JavaScript, and implements simple rendering funcions for you, such as for drawing sprites and UV mapped quads.

A 3D recreation of minigolf. Uses a custom renderer and physics system. 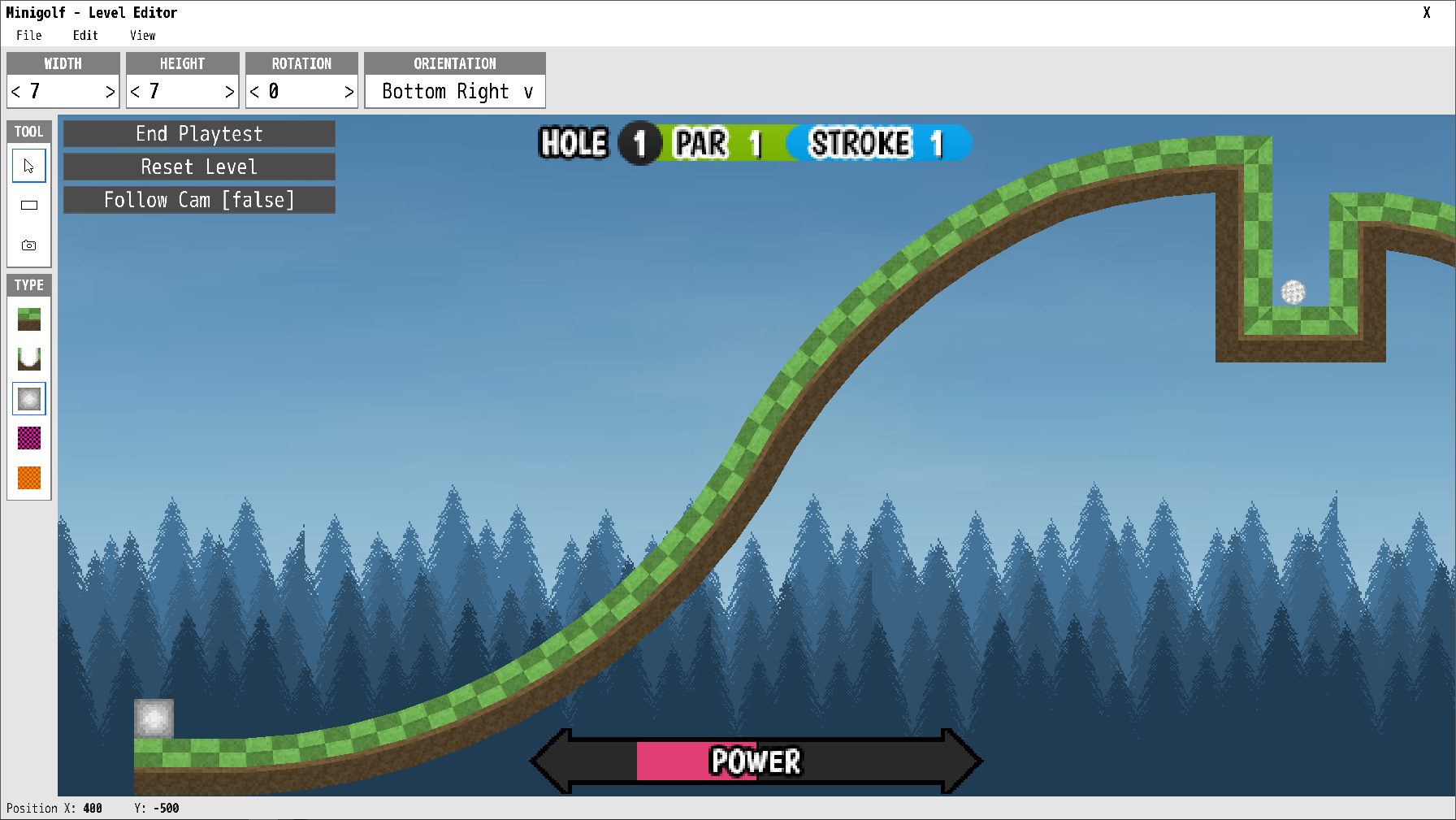 A version of Minigolf created within the API.

The game also supports expressions to create patterns using the Laser Projector. I have tried to absue this to create different displays using the system, such as digital clocks and dot-matrix displays.

Displays the current time in a 24hr format, including seconds.

A display capable of showing strings of text using the laser projector.